Neuroscientific evidence in the courtroom: a review. 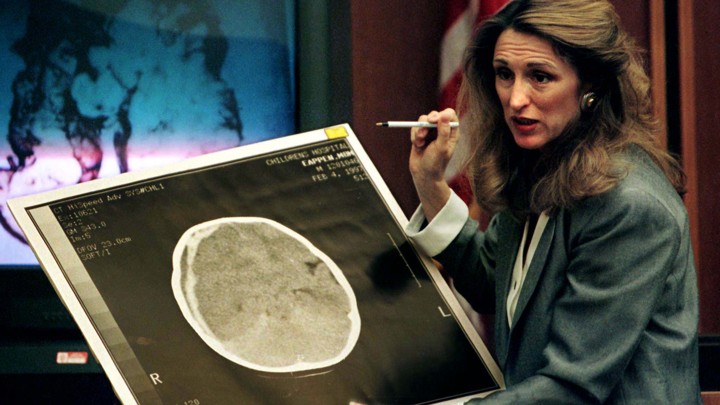