AI Ethics is All About Power 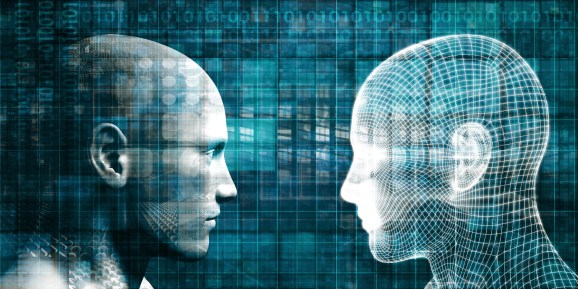 “The gap between those who develop and profit from AI and those most likely to suffer the consequences of its negative effects is growing larger, not smaller,” the report reads, citing a lack of government regulation in an AI industry where power is concentrated among a few companies.

Dr. Safiya Noble and Sarah Roberts chronicled the impact of the tech industry’s lack of diversity in a paper UCLA published in August. The coauthors argue that we’re now witnessing the “rise of a digital technocracy” that masks itself as post-racial and merit-driven but is actually a power system that hoards resources and is likely to judge a person’s value based on racial identity, gender, or class.

“American corporations were not able to ‘self-regulate’ and ‘innovate’ an end to racial discrimination — even under federal law. Among modern digital technology elites, myths of meritocracy and intellectual superiority are used as racial and gender signifiers that disproportionately consolidate resources away from people of color, particularly African-Americans, Latinx, and Native Americans,” reads the report. “Investments in meritocratic myths suppress interrogations of racism and discrimination even as the products of digital elites are infused with racial, class, and gender markers.”

Despite talk about how to solve tech’s diversity problem, much of the tech industry has only made incremental progress, and funding for startups with Latinx or black founders still lags behind those for white founders. To address the tech industry’s general lack of progress on diversity and inclusion initiatives, a pair of Data & Society fellows suggested that tech and AI companies embrace racial literacy.

Editor's Note: The article covers a huge swath of information.