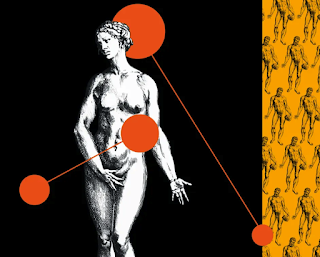 The result of this male bias in research extends beyond clinical practice. Of the 10 prescription drugs taken off the market by the US Food and Drug Administration between 1997 and 2000 due to severe adverse effects, eight caused greater health risks in women. A 2018 study found this was a result of “serious male biases in basic, preclinical, and clinical research”.

The campaign had an effect in the US: in 1993, the FDA and the NIH mandated the inclusion of women in clinical trials. Between the 70s and 90s, these organisations and many other national and international regulators had a policy that ruled out women of so-called childbearing potential from early-stage drug trials.

The reasoning went like this: since women are born with all the eggs they will ever produce, they should be excluded from drug trials in case the drug proves toxic and impedes their ability to reproduce in the future.

The result was that all women were excluded from trials, regardless of their age, gender status, sexual orientation or wish or ability to bear children. Men, on the other hand, constantly reproduce their sperm, meaning they represent a reduced risk. It sounds like a sensible policy, except it treats all women like walking wombs and has introduced a huge bias into the health of the human race.

In their 1994 book Outrageous Practices, Leslie Laurence and Beth Weinhouse wrote: “It defies logic for researchers to acknowledge gender difference by claiming women’s hormones can affect study results – for instance, by affecting drug metabolism – but then to ignore these differences, study only men and extrapolate the results to women.”