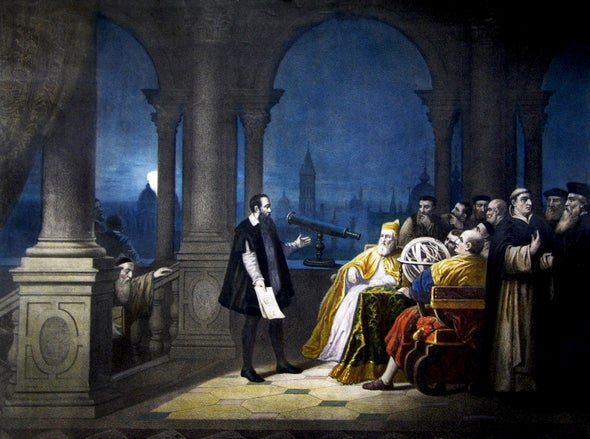 Galileo, as it were, stripped the physical world of its qualities; and after he’d done that, all that remained were the purely quantitative properties of matter—size, shape, location, motion—properties that can be captured in mathematical geometry. In Galileo’s worldview, there is a radical division between the following two things:
It was this fundamental division that allowed for the possibility of mathematical physics: once the qualities had been removed, all that remained of the physical world could be captured in mathematics. And hence, natural science, for Galileo, was never intended to give us a complete description of reality. The whole project was premised on setting qualitative consciousness outside of the domain of science.

What do these 17th century discussions have to do with the contemporary science of consciousness? It is now broadly agreed that consciousness poses a very serious challenge for contemporary science. Despite rapid progress in our understanding of the brain, we still have no explanation of how complex electrochemical signaling could give rise to a subjective inner world of colors, sounds, smells and tastes.

Although this problem is taken very seriously, many assume that the way to deal with this challenge is simply to continue with our standard methods for investigating the brain. The great success of physical science in explaining more and more of our universe ought to give us confidence, it is thought, that physical science will one day crack the puzzle of consciousness.