Is virtue signalling a perversion of morality? 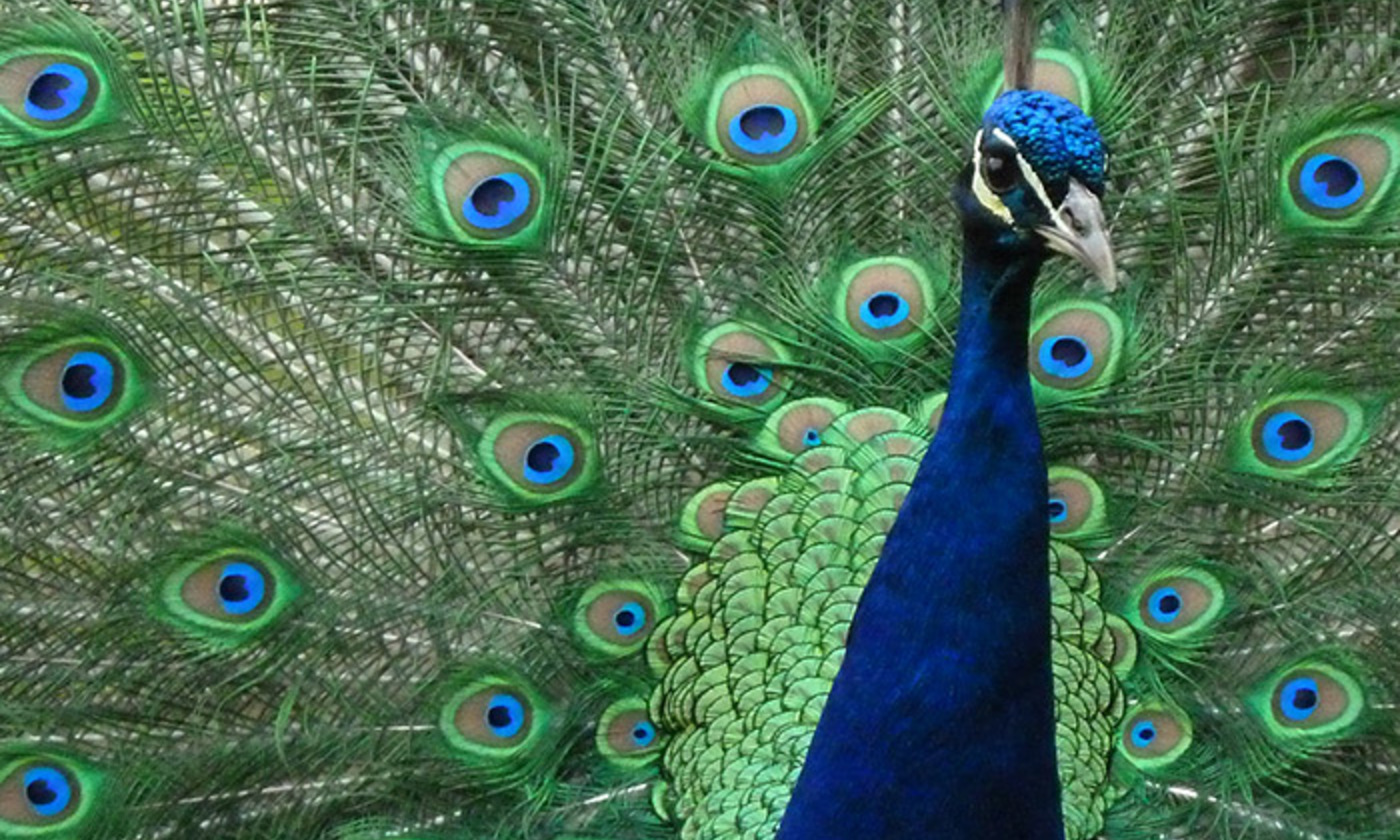 If such virtue signalling is a central – and justifying – function of public moral discourse, then the claim that it perverts this discourse is false. What about the hypocrisy claim?

The accusation that virtue signalling is hypocritical might be cashed out in two different ways. We might mean that virtue signallers are really concerned with displaying themselves in the best light – and not with climate change, animal welfare or what have you. That is, we might question their motives. In their recent paper, the management scholars Jillian Jordan and David Rand asked if people would virtue signal when no one was watching. They found that their participants’ responses were sensitive to opportunities for signalling: after a moral violation was committed, the reported degree of moral outrage was reduced when the participants had better opportunities to signal virtue. But the entire experiment was anonymous, so no one could link moral outrage to specific individuals. This suggests that, while virtue signalling is part (but only part) of the explanation for why we feel certain emotions, we nevertheless genuinely feel them, and we don’t express them just because we’re virtue signalling.