Why do so many Americans hate the welfare state? 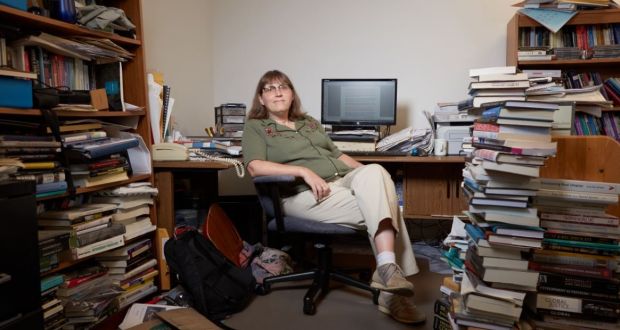 Many ethical problems today are presented as matters of individual rather than collective responsibility. Instead of looking at structural injustices, for example, people are told to recycle more to save the environment, or to manage their workload better to avoid exploitation. Where does this bias come from?

“One way to think about it is this is another bizarre legacy of Calvinist thought. It’s really deep in Protestantism that each individual is responsible for their own salvation.

“It’s really an anti-Catholic thing, right? The Catholics have this giant institution that’s going to help people; and Protestantism says, no, no, no, it’s totally you and your conscience, or your faith.

“That individualism – the idea that I’ve got to save myself – got secularised over time. And it is deep, much deeper in America than in Europe – not only because there are way more Catholics in Europe who never bought into this ideology – but also in Europe due to the experience of the two World Wars they realised they are all in the boat together and they better work together or else all is lost.

“America was never under existential threat. So you didn’t have that same sense of the absolute necessity for individual survival that we come together as a nation. I think those experiences are really profound and helped to propel the welfare state across Europe post World War II.”

You’re well known for promoting the idea of relational equality. Tell us a bit about it.

“For a few decades now I’ve been advancing the idea that the fundamental aim of egalitarianism is to establish relations of equality: What are the social relations with the people around us? And that aims to take our focus away from just how much money is in my pocket.