When do we punish people who don’t? 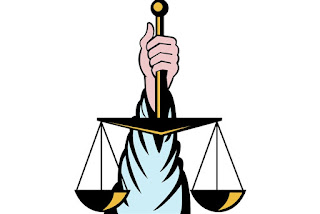 People often punish norm violations. In what cases is such punishment viewed as normative—a behavior that we “should” or even “must” engage in? We approach this question by asking when people who fail to punish a norm violator are, themselves, punished. (For instance, a boss who fails to punish transgressive employees might, herself, be fired). We conducted experiments exploring the contexts in which higher-order punishment occurs, using both incentivized economic games and hypothetical vignettes describing everyday situations. We presented participants with cases in which an individual fails to punish a transgressor, either as a victim (second-party) or as an observer (third-party). Across studies, we consistently observed higher-order punishment of non-punishing observers. Higher-order punishment of non-punishing victims, however, was consistently weaker, and sometimes non-existent. These results demonstrate the selective application of higher-order punishment, provide a new perspective on the psychological mechanisms that support it, and provide some clues regarding its function.

The research can be found here.