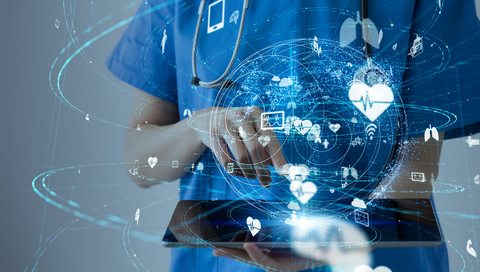 Patients are skeptical of healthcare industry players’ ability to protect their data—and believe health insurers to be the worst at doing so, a new survey shows.

Harvard T.H. Chan School of Public Health and Politico surveyed 1,009 adults in mid-July and found that just 17% have a “great deal” of faith that their health plan will protect their data.