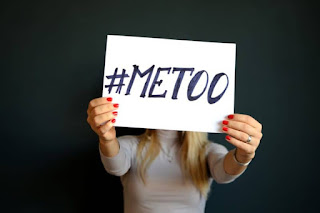 The number of complaints against California physicians for sexual misconduct has risen by 62% since the fall of 2017, according to a Los Angeles Times investigation.

The investigation, published Monday, found that the rise in complaints coincides with the beginning of the #MeToo movement, which encouraged victims of sexual misconduct or assault to speak out about their experiences. Though complaints of sexual misconduct against physicians are small in number, they are among the fastest growing types of allegations.

Recent high-profile incidents of sexual misconduct involving medical professionals were also a catalyst, the Times reported. Those cases include the abuses of Larry Nassar, a former USA Gymnastics doctor who was sentenced in 2018 for 40-175 years in prison for molesting hundreds of young athletes.