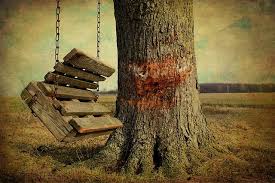 Suicide is becoming more common in America, an increase most pronounced in rural areas, new research has found.

The study, which appears online today (Sept. 6, 2019) in the journal JAMA Network Open, also highlights a cluster of factors, including lack of insurance and the prevalence of gun shops, that are associated with high suicide rates.

In urban areas, counties with more gun shops tended to have higher suicide rates. Counties with the highest suicide rates were mostly in Western states, including Colorado, New Mexico, Utah and Wyoming; in Appalachian states including Kentucky, Virginia and West Virginia; and in the Ozarks, including Arkansas and Missouri.