Your Code of Conduct May Be Sending the Wrong Message 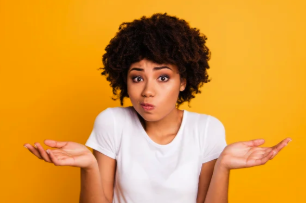 We examined the relationship between the language used (personal or impersonal) in these codes and corporate illegality. Research assistants blind to our research questions and hypotheses coded each document based on the degree to which it used “we” or “member/employee” language. Next, we searched media sources for any type of illegal acts these firms may have been involved in, such as environmental violations, anticompetitive actions, false claims, and fraudulent actions. Our analysis showed that firms that used personal language in their codes of conduct were more likely to be found guilty of illegal behaviors.

We found this initial evidence to be compelling enough to dig further into the link between personal “we” language and unethical behavior. What would explain such a link? We reasoned that when language communicating ethical standards is personal, employees tend to assume they are part of a community where members are easygoing, helpful, cooperative, and forgiving. By contrast, when the language is impersonal — for example, “organizational members are expected to put customers first” — employees feel they are part of a transactional relationship in which members are more formal and distant.

Here’s the problem: When we view our organization as tolerant and forgiving, we believe we’re less likely to be punished for misconduct. Across nine different studies, using data from lab- and field-based experiments as well as a large dataset of S&P firms, we find that personal language (“we,” “us”) leads to less ethical behavior than impersonal language (“employees,” “members”) does, apparently because people encountering more personal language believe their organization is less serious about punishing wrongdoing.