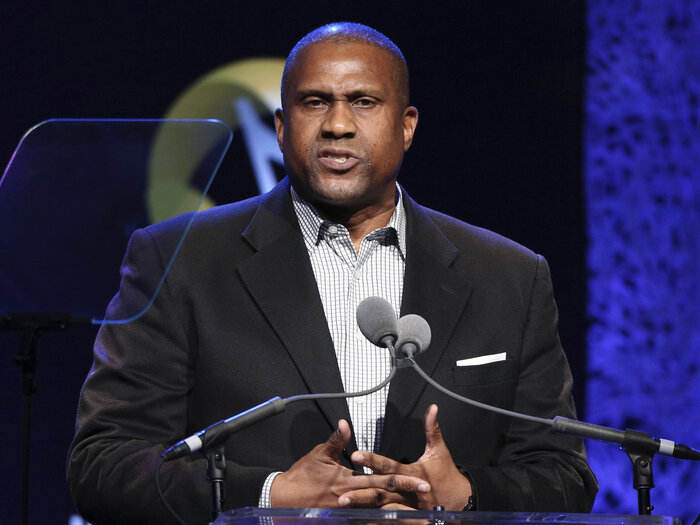 Throughout the three-week civil trial, jurors heard from six women who testified that Smiley subjected subordinates to unwanted sexual advances. "One woman who accused Smiley of sexual harassment left the show and received a $325,000 settlement," Variety reported.

The win for PBS may prove to be significant for other companies facing workplace suits stemming from sexual-misconduct allegations, who are seeking to break ties with accused individuals.

"In the midst of the #MeToo movement, he violated our morals clause... You can't have a consensual relationship between a manager and a subordinate because of the power dynamic. It's never consensual because that manager has power over all aspects of that person's employment," the network's lead attorney, Grace Speights, said in court.

Smiley's dismissal was one of many in the wake of the #MeToo movement which first gained global attention in 2017, after dozens of women accused movie producer Harvey Weinstein of sexual misconduct. Years later, a jury has convicted Weinstein of rape, Bill Cosby is behind bars for sexual assault, and popular hosts including Matt Lauer and Charlie Rose — who was fired by PBS in 2017 — have been removed from the airwaves amid accusations of misconduct.