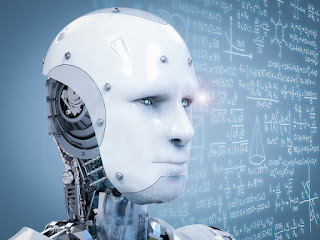 The commission wants binding rules for “high-risk” uses of AI in sectors like health care, transport, or criminal justice. The criteria to determine risk would include considerations such as whether someone could get hurt—by a self-driving car or a medical device, for example—or whether a person has little say in whether they’re affected by a machine’s decision, such as when AI is used in job recruitment or policing.

For high-risk scenarios, the commission wants to stop inscrutable “black box” AIs by requiring human oversight. The rules would also govern the large data sets used in training AI systems, ensuring that they are legally procured, traceable to their source, and sufficiently broad to train the system. “An AI system needs to be technically robust and accurate in order to be trustworthy,” the commission’s digital czar Margrethe Vestager said at the press conference.

The law will also establish who is responsible for an AI system’s actions—such as the company using it, or the company that designed it. High-risk applications would have to be shown to be compliant with the rules before being deployed in the European Union.

The commission also plans to offer a “trustworthy AI” certification, to encourage voluntary compliance in low-risk uses. Certified systems later found to have breached the rules could face fines.