Is Morality All About Cooperation? 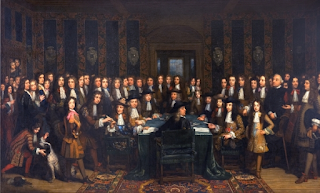 MAC takes as its starting point the view that human morality is about cooperation. In itself, this is not a particularly ground-breaking insight. Most moral philosophers have thought that morality has something to do with how we interact with other people — with “what we owe each other” in one popular formulation. Scott Curry, in his original paper on the MAC, does a good job reviewing some of the major works in moral philosophy and moral psychology, showing how each of them tends to link morality to cooperation.