Changing morals: we’re more compassionate than 100 years ago, but more judgmental too 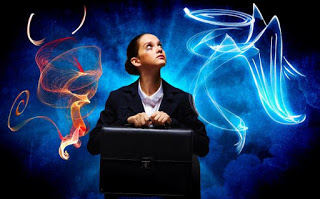 We found basic moral terms (see the black line below) became dramatically scarcer in English-language books as the 20th century unfolded – which fits the de-moralisation narrative. But an equally dramatic rebound began in about 1980, implying a striking re-moralisation.

The five moral foundations, on the other hand, show a vastly changing trajectory. The purity foundation (green line) shows the same plunge and rebound as the basic moral terms. Ideas of sacredness, piety and purity, and of sin, desecration and indecency, fell until about 1980, and rose afterwards.

In contrast, the hierarchy-based morality of authority (grey) underwent a gentle decline for the first half of the century. It then sharply rose as the gathering crisis of authority shook the Western world in the late 1960s. This morality of obedience and conformity, insubordination and rebellion, then receded equally sharply through the 1970s.

Ingroup morality (orange), reflected in the communal language of loyalty and unity, insiders and outsiders, displays the clearest upward trend through the 20th century. Discernible bumps around the two world wars point to passing elevations in the “us and them” morality of threatened communities.

Finally, harm-based morality (red) presents a complex but intriguing trend. Its prominence falls from 1900 to the 1970s, interrupted by similar wartime bumps when themes of suffering and destruction became understandably urgent. But harm rises steeply from about 1980 in the absence of a single dominating global conflict.