The science behind human irrationality just passed a huge test 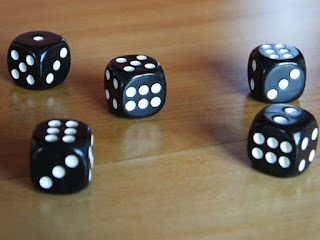 People don’t approach things like loss and risk as purely rational agents. We weigh losses more heavily than gains. We feel like the difference between 1 percent and 2 percent is bigger than the difference between 50 percent and 51 percent. This observation of our irrationality is one of the most influential concepts in behavioral science: skyscrapers of research have been built on Daniel Kahneman and Amos Tversky’s foundational 1979 paper that first described the paradoxes of how people make decisions when faced with uncertainty.

So when researchers raised questions about the foundations of those skyscrapers, it caused alarm. A large team of researchers set out to check whether the results of Kahneman and Tversky’s crucial paper would replicate if the same experiment were conducted now.

Behavioral scientists can heave a sigh of relief: the original results held up, and robustly. With more than 4,000 participants in 19 countries, nearly every question in the original paper was answered the same way by people today as they were by their 1970s counterparts.

Many of the results in the replication are more moderate than in the original paper. That’s a tendency that has been found in other replications and is probably best explained by the small samples in the original research. Getting accurate results (which often means less extreme results) needs big samples to get a proper read on how people in general behave. Smaller sample sizes were typical of the work at the time, and even today, it’s often hard to justify the effort of starting work on a new question with a huge sample size.