Personality and prosocial behavior: A theoretical framework and meta-analysis 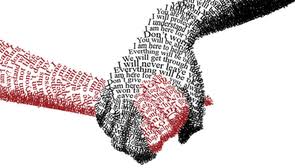