Morality justifies motivated reasoning in the folk ethics of belief 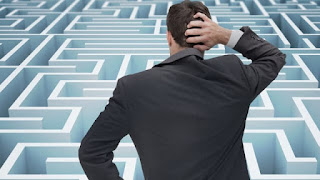 When faced with a dilemma between believing what is supported by an impartial assessment of the evidence (e.g., that one’s friend is guilty of a crime) and believing what would better fulfill a moral obligation (e.g., that the friend is innocent), people often believe in line with the latter. But is this how people think beliefs ought to be formed? We addressed this question across three studies and found that, across a diverse set of everyday situations, people treat moral considerations as legitimate grounds for believing propositions that are unsupported by objective, evidence-based reasoning. We further document two ways in which moral evaluations affect how people prescribe beliefs to others. First, the moral value of a belief affects the evidential threshold required to believe, such that morally good beliefs demand less evidence than morally bad beliefs. Second, people sometimes treat the moral value of a belief as an independent justification for belief, and so sometimes prescribe evidentially poor beliefs to others. Together these results show that, in the folk ethics of belief, morality can justify and demand motivated reasoning.