Immunology Is Where Intuition Goes to Die 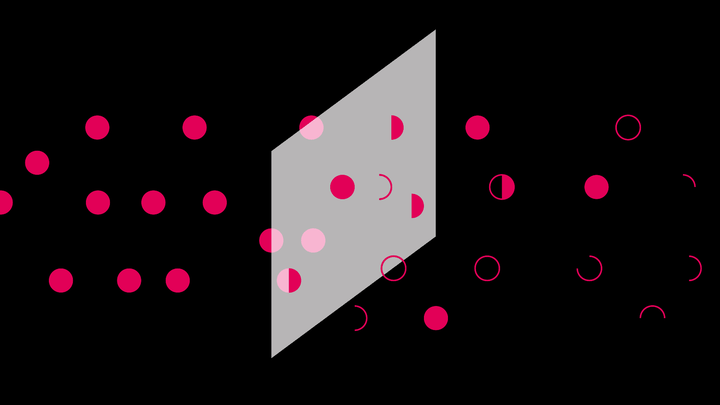 Immune responses are inherently violent. Cells are destroyed. Harmful chemicals are unleashed. Ideally, that violence is targeted and restrained; as Metcalf puts it, “Half of the immune system is designed to turn the other half off.” But if an infection is allowed to run amok, the immune system might do the same, causing a lot of collateral damage in its prolonged and flailing attempts to control the virus.

This is apparently what happens in severe cases of COVID-19. “If you can’t clear the virus quickly enough, you’re susceptible to damage from the virus and the immune system,” says Donna Farber, a microbiologist at Columbia. Many people in intensive-care units seem to succumb to the ravages of their own immune cells, even if they eventually beat the virus. Others suffer from lasting lung and heart problems, long after they are discharged. Such immune overreactions also happen in extreme cases of influenza, but they wreak greater damage in COVID-19.

There’s a further twist. Normally, the immune system mobilizes different groups of cells and molecules when fighting three broad groups of pathogens: viruses and microbes that invade cells, bacteria and fungi that stay outside cells, and parasitic worms. Only the first of these programs should activate during a viral infection. But Iwasaki’s team recently showed that all three activate in severe COVID-19 cases. “It seems completely random,” she says. In the worst cases, “the immune system almost seems confused as to what it’s supposed to be making.”

No one yet knows why this happens, and only in some people. Eight months into the pandemic, the variety of COVID-19 experiences remains a vexing mystery. It’s still unclear, for example, why so many “long-haulers” have endured months of debilitating symptoms. Many of them have never been hospitalized, and so aren’t represented in existing studies that have measured antibody and T-cell responses. David Putrino of Mount Sinai tells me that he surveyed 700 long-haulers and a third had tested negative for antibodies, despite having symptoms consistent with COVID-19. It’s unclear if their immune systems are doing anything differently when confronted with the coronavirus.