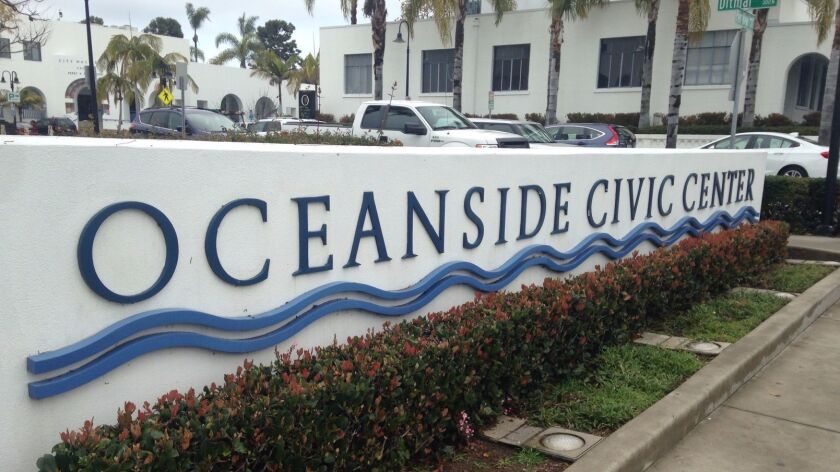 “This is a start,” said Councilwoman Esther Sanchez before Wednesday’s vote. The need for a policy is evident from the efforts underway to recall two council members (including herself) and for a referendum to overturn the council’s recent approval of a controversial Morro Hills development project, she said.

Residents said the policy should go further to include more specifics and penalties. Some suggested the city should limit campaign contributions, or not allow council members to vote on projects proposed by developers who contribute to their election campaigns.