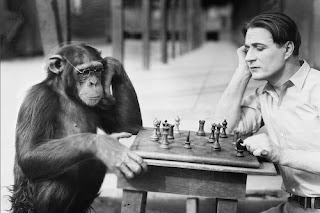 This article discusses three major, but related, controversies surrounding the idea of morality. Is the complete pattern of features defining human morality unique to this species? How context dependent are moral beliefs and the emotions that often follow a violation of a moral standard? What developmental sequence establishes a moral code? This essay suggests that human morality rests on a combination of cognitive and emotional processes that are missing from the repertoires of other species. Second, the moral evaluation of every behavior, whether by self or others, depends on the agent, the action, the target of the behavior, and the context. The ontogeny of morality, which begins with processes that apes possess but adds language, inference, shame, and guilt, implies that humans are capable of experiencing blends of thoughts and feelings for which no semantic term exists. As a result, conclusions about a person’s moral emotions based only on questionnaires or interviews are limited to this evidence.

The human moral sense appears to contain some features not found in any other animal. The judgment of a behavior as moral or immoral, by self or community, depends on the agent, the action, and the setting. The development of a moral code involves changes in both cognitive and affective processes that are the result of maturation and experience. The ideas in this essay have pragmatic implications for psychological research. If most humans want others to regard them as moral agents, and, therefore, good persons, their answers to questionnaires or to interviewers as well as behaviors in laboratories will tend to conform to their understanding of what the examiner regards as the society’s values. That is why investigators should try to gather evidence on the behaviors that their participants exhibit in their usual settings.