How Common Mental Shortcuts Can Cause Major Physician Errors 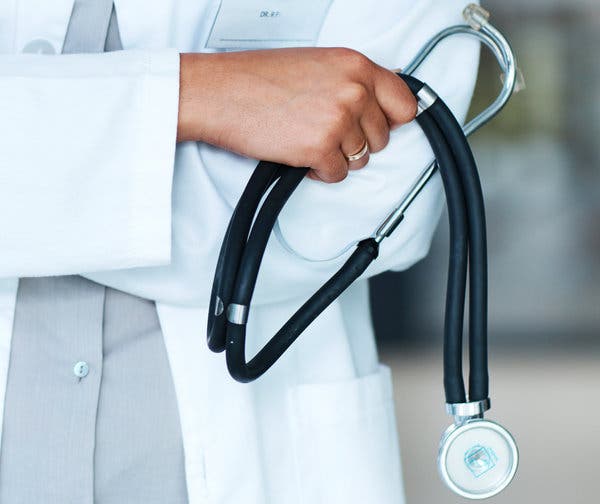 In health care, such unconscious biases can lead to disparate treatment of patients and can affect whether similar patients live or die.

Sometimes these cognitive biases are simple overreactions to recent events, what psychologists term availability bias. One study found that when patients experienced an unlikely adverse side effect of a drug, their doctor was less likely to order that same drug for the next patient whose condition might call for it, even though the efficacy and appropriateness of the drug had not changed.

A similar study found that when mothers giving birth experienced an adverse event, their obstetrician was more likely to switch delivery modes for the next patient (C-section vs. vaginal delivery), regardless of the appropriateness for that next patient. This cognitive bias resulted in both higher spending and worse outcomes.

Doctor biases don’t affect treatment decisions alone; they can shape the profession as a whole. A recent study analyzed gender bias in surgeon referrals and found that when the patient of a female surgeon dies, the physician who made the referral to that surgeon sends fewer patients to all female surgeons in the future. The study found no such decline in referrals for male surgeons after a patient death.

This list of biases is far from exhaustive, and though they may be disconcerting, uncovering new systematic mistakes is critical for improving clinical practice.