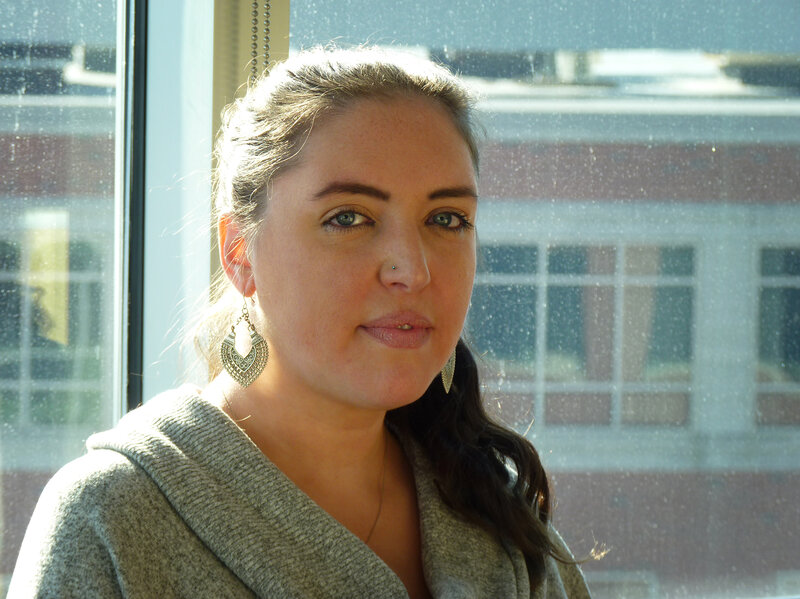 Legal experts and anti-trafficking groups say her 2015 case was the first filed against a hotel or motel for its role in a trafficking crime.

"It is not that any hotel is liable just because trafficking occurred on their premises," explains Cindy Vreeland, a partner at the firm WilmerHale, which handled Ricchio's case pro bono. "The question is whether the company that's been sued knew or should have known about the trafficking."

After a number of appeals and delays, the case finally settled in December 2019 with Ricchio receiving an undisclosed monetary award. Owners of the Shangri-La Motel didn't respond to a request for comment.

"I never thought it would be, like, an eight-year process," Ricchio says. "Anything in the court system seems to take forever."

That slow process isn't deterring other survivors of trafficking from bringing their own suits.

According to the Human Trafficking Institute, there were at least 25 new cases filed nationwide against hotels and motels last year under the TVPA.

Some of the named defendants include major chains such as Hilton, Marriott and Red Roof Inn.

"You can't just let anything happen on your property, turn a blind eye and say, 'Too bad, so sad, I didn't do it, so I'm not responsible,' " says Paul Pennock with the firm Weitz & Luxenberg.