AI Is Not Similar To Human Intelligence. Thinking So Could Be Dangerous 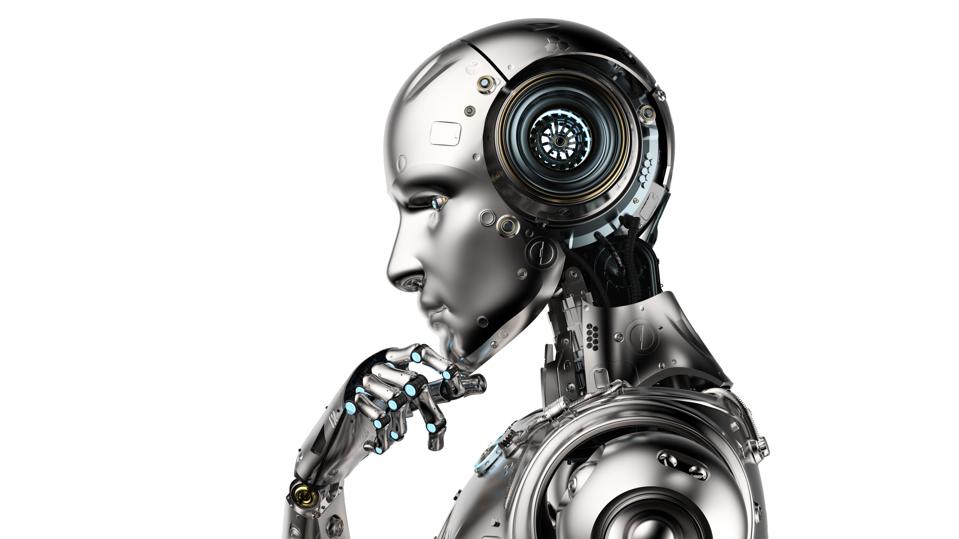 No doubt, these algorithms are powerful, but to think that they “think” and “learn” in the same way as humans would be incorrect, Watson says. There are many differences, and he outlines three.

The first - DNNs are easy to fool. For example, imagine you have a picture of a banana. A neural network successfully classifies it as a banana. But it’s possible to create a generative adversarial network that can fool your DNN. By adding a slight amount of noise or another image besides the banana, your DNN might now think the picture of a banana is a toaster. A human could not be fooled by such a trick. Some argue that this is because DNNs can see things humans can’t, but Watson says, “This disconnect between biological and artificial neural networks suggests that the latter lack some crucial component essential to navigating the real world.”

Secondly, DNNs need an enormous amount of data to learn. An image classification DNN might need to “see” thousands of pictures of zebras to identify a zebra in an image. Give the same test to a toddler, and chances are s/he could identify a zebra, even one that’s partially obscured, by only seeing a picture of a zebra a few times. Humans are great “one-shot learners,” says Watson. Teaching a neural network, on the other hand, might be very difficult, especially in instances where data is hard to come by.

Thirdly, neural nets are “myopic”. They can see the trees, so to speak, but not the forest. For example, a DNN could successfully label a picture of Kim Kardashian as a woman, an entertainer, and a starlet. However, switching the position of her mouth and one of her eyes actually improved the confidence of the DNN’s prediction. The DNN didn’t see anything wrong with that image. Obviously, something is wrong here. Another example - a human can say “that cloud looks like a dog”, whereas a DNN would say that the cloud is a dog.