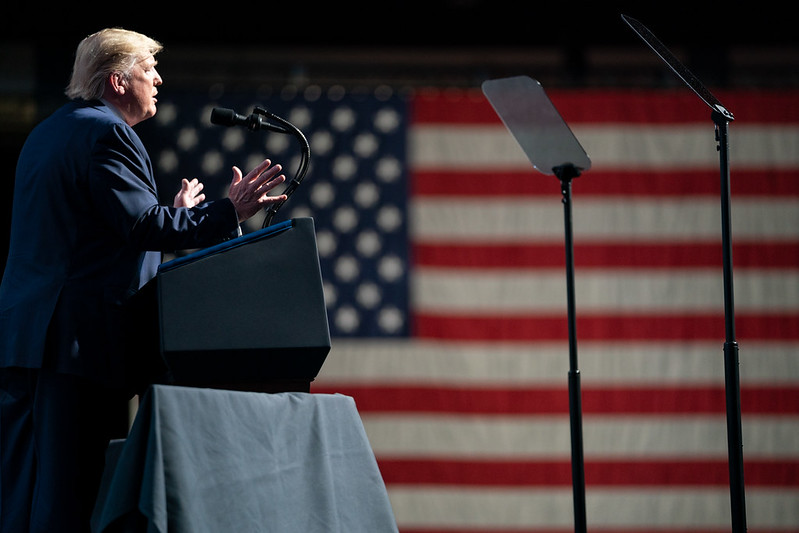 Here is the conclusion:

Good moral reasoning should be three-dimensional, weighing and balancing intentions, consequences and means. A foreign policy should be judged accordingly. Moreover, a moral foreign policy must consider consequences such as maintaining an institutional order that encourages moral interests, in addition to particular newsworthy actions such as helping a dissident or a persecuted group in another country. And it’s important to include the ethical consequences of ‘nonactions’, such as President Harry S. Truman’s willingness to accept stalemate and domestic political punishment during the Korean War rather than follow General Douglas MacArthur’s recommendation to use nuclear weapons. As Sherlock Holmes famously noted, much can be learned from a dog that doesn’t bark.

It’s pointless to argue that ethics will play no role in the foreign policy debates that await this year. We should acknowledge that we always use moral reasoning to judge foreign policy, and we should learn to do it better.