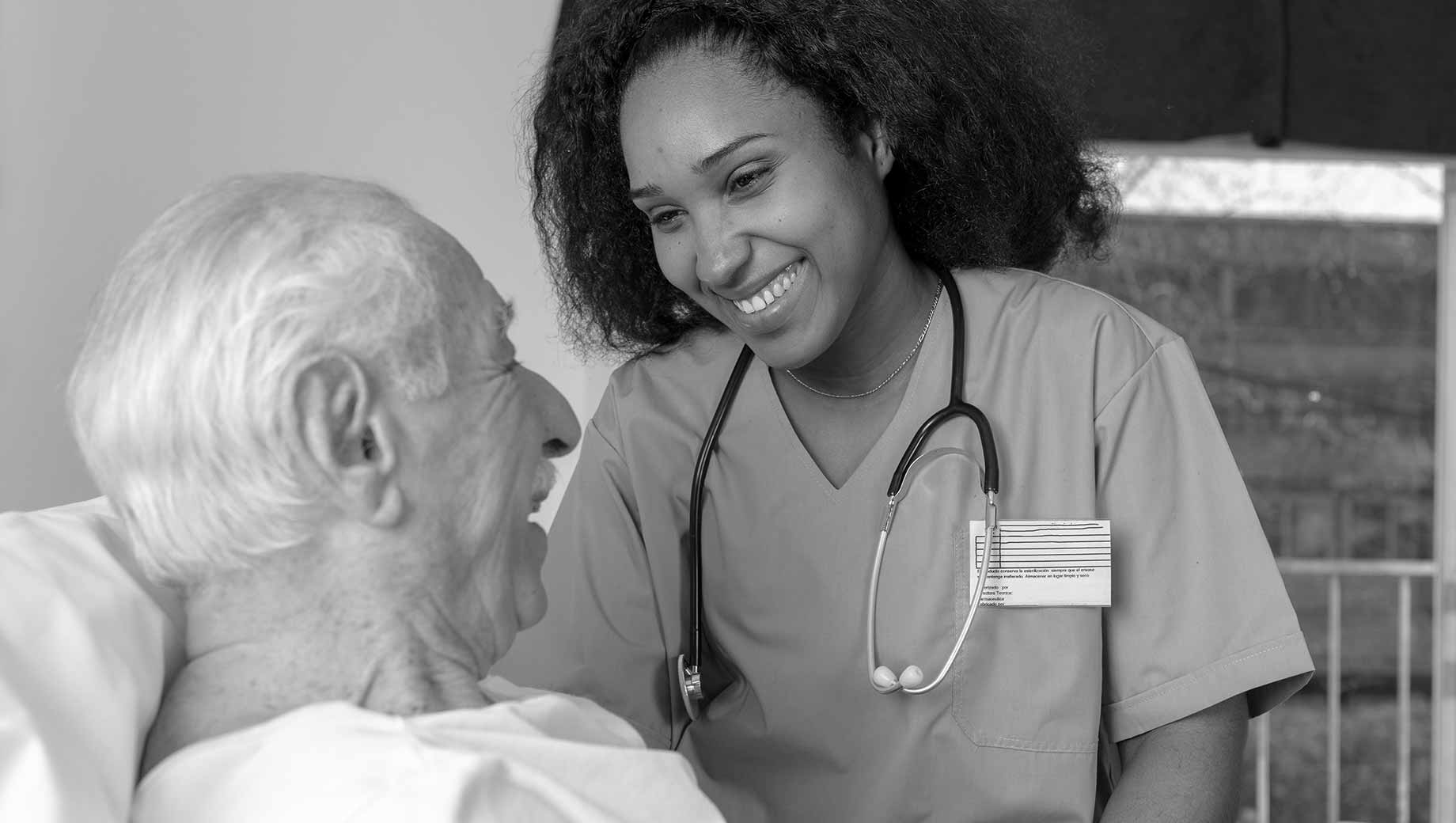 For the 18th year in a row, Americans rate the honesty and ethics of nurses highest among a list of professions that Gallup asks U.S. adults to assess annually. Currently, 85% of Americans say nurses' honesty and ethical standards are "very high" or "high," essentially unchanged from the 84% who said the same in 2018. Alternatively, Americans hold car salespeople in the lowest esteem, with 9% saying individuals in this field have high levels of ethics and honesty, similar to the 8% who said the same in 2018.

Americans' high regard for healthcare professionals contrasts sharply with their assessments of stockbrokers, advertising professionals, insurance salespeople, senators, members of Congress and car salespeople -- all of which garner less than 20% of U.S. adults saying they have high levels of honesty and ethics.

The public's low levels of belief in the honesty and ethical standards of senators and members of Congress may be a contributing factor in poor job approval ratings for the legislature. No more than 30% of Americans have approved of Congress in the past 10 years.