You Are Already Having Sex With Robots 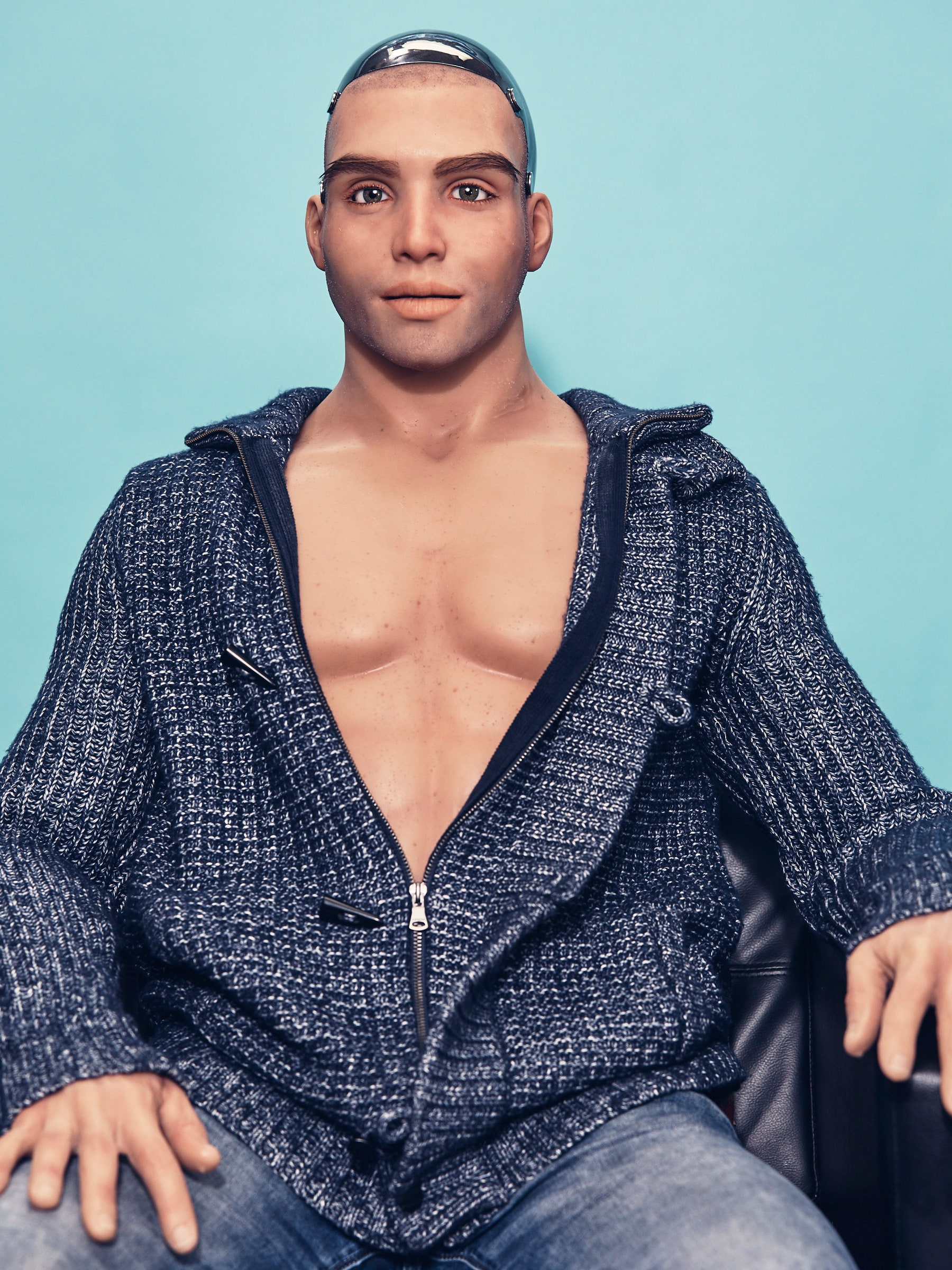 Carnegie Mellon roboticist Hans Moravec has written about emotions as devices for channeling behavior in helpful ways—for example, sexuality prompting procreation. He concluded that artificial intelligences, in seeking to please humanity, are likely to be highly emotional. By this definition, if you encoded an artificial intelligence with the need to please humanity sexually, their urgency to follow their programming constitutes sexual feelings. Feelings as real and valid as our own. Feelings that lead to the thing that feelings, probably, evolved to lead to: sex. One gets the sense that, for some digisexual people, removing the squishiness of the in-between stuff—the jealousy and hurt and betrayal and exploitation—improves their sexual enjoyment. No complications. The robot as ultimate partner. An outcome of evolution.

So the sexbotcalypse will come. It's not scary, it's just weird, and it's being motivated by millennia-old bad habits. Laziness, yes, but also something else. “I don’t see anything that suggests we’re going to buck stereotypes,” says Charles Ess, who studies virtue ethics and social robots at the University of Oslo. “People aren’t doing this out of the goodness of their hearts. They’re doing this to make money.”

Technologizing sexual relationships will also fill one of the last blank spots in tech’s knowledge of (ad-targetable) human habits. Brianna Rader—founder of Juicebox, progenitor of Slutbot—has spoken about how difficult it is to do market research on sex. If having sex with robots or other forms of sex tech becomes commonplace, it wouldn’t be difficult anymore. “We have an interesting relationship with privacy in the US,” Kaufman says. “We’re willing to trade a lot of our privacy and information away for pleasures less complicated than an intimate relationship.”