Strength of conviction won’t help to persuade when people disagree 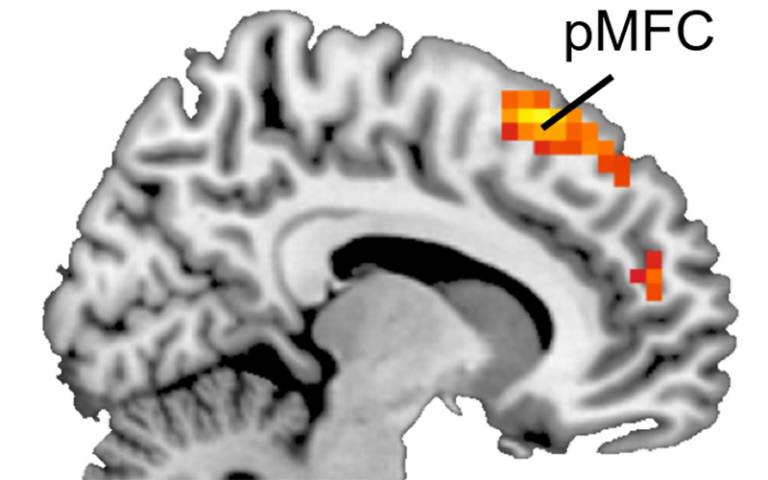 The brain scanning study, published in Nature Neuroscience, reveals a new type of confirmation bias that can make it very difficult to alter people’s opinions.

“We found that when people disagree, their brains fail to encode the quality of the other person’s opinion, giving them less reason to change their mind,” said the study’s senior author, Professor Tali Sharot (UCL Psychology & Language Sciences).

For the study, the researchers asked 42 participants, split into pairs, to estimate house prices. They each wagered on whether the asking price would be more or less than a set amount, depending on how confident they were. Next, each lay in an MRI scanner with the two scanners divided by a glass wall. On their screens they were shown the properties again, reminded of their own judgements, then shown their partner’s assessment and wagers, and finally were asked to submit a final wager.

The researchers found that, when both participants agreed, people would increase their final wagers to larger amounts, particularly if their partner had placed a high wager.

The researchers found that one brain area, the posterior medial prefrontal cortex (pMFC), was involved in incorporating another person’s beliefs into one’s own. Brain activity differed depending on the strength of the partner’s wager, but only when they were already in agreement. When the partners disagreed, there was no relationship between the partner’s wager and brain activity in the pMFC region.