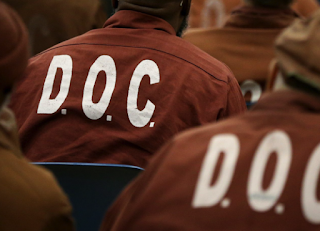 Nearly a decade after a 1½-year stretch during which three prisoners at State Correctional Institution Cresson died by suicide and 17 others attempted it, the Pennsylvania Board of Psychology has revoked the license of the psychologist then in charge at the now-shuttered prison in Cambria County and imposed $17,233 in investigation costs.

An order filed Tuesday said the suicides were foreseeable and preventable and castigated the psychologist, James Harrington, for abdicating his ethical responsibility to intervene when mentally ill prisoners were kept in inhumane conditions — including solitary confinement — and were prevented from leaving their cells for treatment.

Harrington still holds an administrative position with the Department of Corrections, with an annual salary of $107,052.