How should we balance morality and the law? 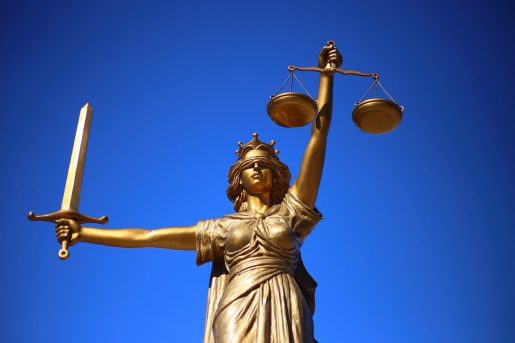 I was recently discussing a clinical case with medical students and physicians that involved balancing murky ethical issues and relevant laws. One participant leaned back and said: “Well, if we know the laws, then that’s the end of the story!”

The laws were clear about what ought to (legally) be done, but following the laws in this case would likely produce a bad outcome. We ended up divided about how to proceed with the case, but this discussion raised a bigger question: Exactly how much should we weigh the law in moral deliberations?

The basic distinction between the legal and moral is easy enough to identify. Most people agree that what is legal is not necessarily moral and what is immoral should not necessarily be illegal.

Slavery in the U.S. is commonly used as an example. “Of course,” a good modern citizen will say, “slavery was wrong even when it was legal.” The passing of the 13 amendment did not make slavery morally wrong; it was wrong already, and the legal structures finally caught up to the moral structures.

There are plenty of acts that are immoral but that should not be illegal. For example, perhaps it is immoral to gossip about your friend’s personal life, but most would agree that this sort of gossip should not be outlawed. The basic distinction between the legal and the moral appears to be simple enough.

Things get trickier, though, when we press more deeply into the matter.