The Character of Causation: Investigating the Impact of Character, Knowledge, and Desire on Causal Attributions 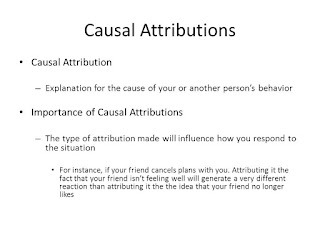 In line with the responsibility view and against the bias view, the results of the studies presented in this paper suggest that information relevant to assessing an agent’s character matters but only when it warrants an inference to a non-peripheral feature, such as the agent’s negligence in the situation or her knowledge and desire with regard to the outcome. Further, the results indicate that information about an agent’s knowledge and desire both impact ordinary causal attributions in the scenario tested. This raises an important methodological issue for empirical work on ordinary causal attributions: researchers need to carefully consider and control for the inferences that participants might draw concerning the agents’ mental states and motivations.