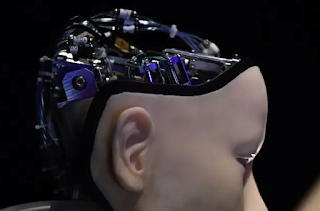 Microsoft has invested $1 billion in the Elon Musk-founded artificial intelligence venture that plans to mimic the human brain using computers.

OpenAI said the investment would go towards its efforts of building artificial general intelligence (AGI) that can rival and surpass the cognitive capabilities of humans.

“The creation of AGI will be the most important technological development in human history, with the potential to shape the trajectory of humanity,” said OpenAI CEO Sam Altman.

“Our mission is to ensure that AGI technology benefits all of humanity, and we’re working with Microsoft to build the supercomputing foundation on which we’ll build AGI.”

The two firms will jointly build AI supercomputing technologies, which OpenAI plans to commercialise through Microsoft and its Azure cloud computing business.