The Technology of Kindness—How social media can rebuild our empathy—and why it must. 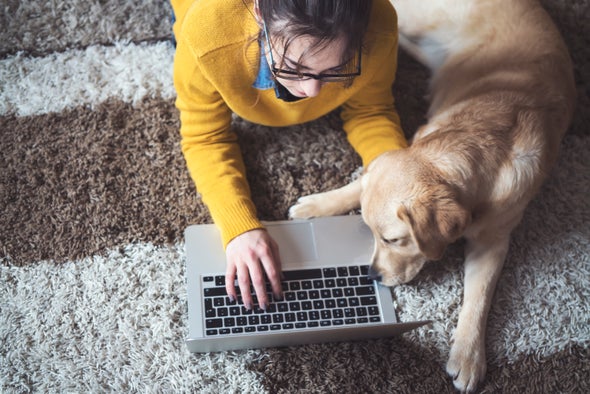 Technology also builds new communities around kindness. Consider the paradox of rare illnesses such as cystic fibrosis or myasthenia gravis. Each affects fewer than one in 1,000 people but there are many such conditions, meaning there are many people who suffer in ways their friends and neighbors don’t understand. Millions have turned to online forums, such as Facebook groups or the site RareConnect. In 2011 Priya Nambisan, a health policy expert, surveyed about 800 members of online health forums. Users reported that these groups offer helpful tips and information but also described them as heartfelt communities, full of compassion and commiseration.

allowing anyone to count on the kindness of strangers. These sites train users to provide empathetic social support and then unleash their goodwill on one another. Some express their struggles; others step in to provide support. Users find these platforms deeply soothing. In a 2015 survey, 7cups users described the kindness they received on the site to be as helpful as professional psychotherapy. Users on these sites also benefit from helping others. In a 2017 study, psychologist Bruce Doré and his colleagues assigned people to use either Koko or another Web site and tested their subsequent well-being. Koko users’ levels of depression dropped after spending time on the site, especially when they used it to support others.