Dante, Trump and the moral cowardice of the G.O.P. 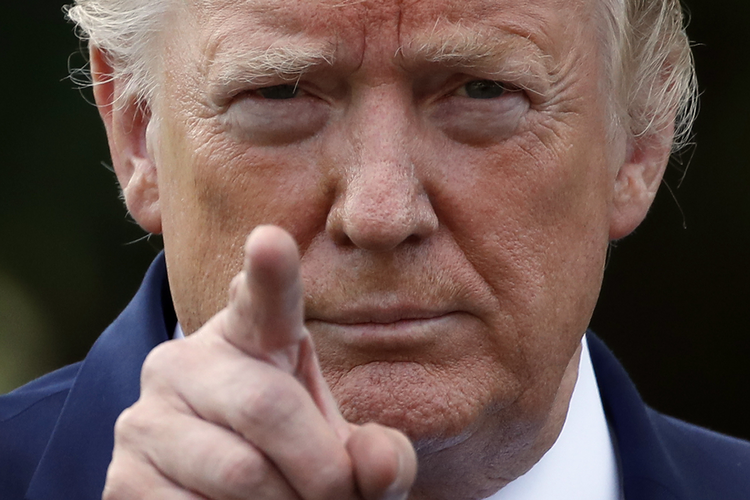 One of John F. Kennedy’s favorite quotes was something he thought came from Dante: “The hottest places in Hell are reserved for those who in time of moral crisis preserve their neutrality.”

As it turns out, the quote is apocryphal. But what Dante did write was far better, and it came vividly to mind last week as Republicans failed to take a stand after President Trump’s racist tweets and chants of “Send her back,” directed at Representative Ilhan Omar of Minnesota, who immigrated here from Somalia, at a Trump rally in North Carolina.

In Dante’s Inferno, the moral cowards are not granted admission to Hell; they are consigned to the vestibule, where they are doomed to follow a rushing banner that is blown about by the wind.

Despite some feeble attempts at rationalization, there was clarity to the president’s language and his larger intent. Mr. Trump was not merely using racist tropes; he was calling forth something dark and dangerous.

The president did not invent or create the racism, xenophobia and ugliness on display last week; they were all pre-existing conditions. But simply because something is latent does not mean it will metastasize into something malignant or fatal. Just because there is a hot glowing ember does not mean that it will explode into a raging conflagration.