Physicians struggle with their own self-care, survey finds 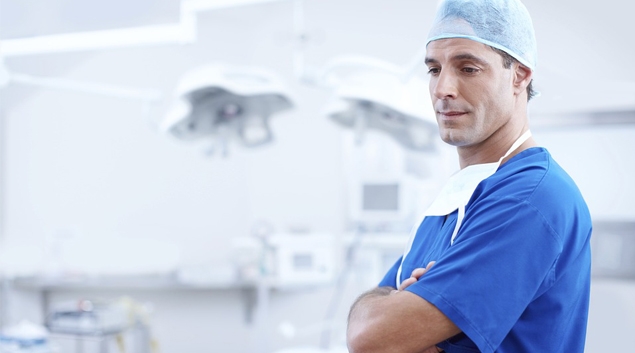 Despite believing that self-care is a vitally important part of health and overall well-being, many physicians overlook their own self-care, according to a new survey conducted by The Harris Poll on behalf of Samueli Integrative Health Programs. Lack of time, job demands, family demands, being too tired and burnout are the most common reasons for not practicing their desired amount of self-care.

The authors said that while most doctors acknowledge the physical, mental and social importance of self-care, many are falling short, perhaps contributing to the epidemic of physician burnout currently permating the nation's healthcare system.

The survey -- involving more than 300 family medicine and internal medicine physicians as well as more than 1,000 U.S. adults ages 18 and older -- found that although 80 percent of physicians say practicing self-care is "very important" to them personally, only 57 percent practice it "often" and about one-third (36%) do so only "sometimes."

Lack of time is the primary reason physicians say they aren't able to practice their desired amount of self-care (72%). Other barriers include mounting job demands (59%) and burnout (25%). Additionally, almost half of physicians (45%) say family demands interfere with their ability to practice self-care, and 20 percent say they feel guilty taking time for themselves.