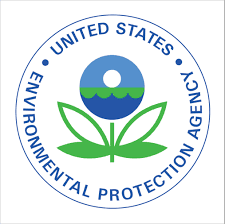 Led by Andrew Wheeler, the EPA currently manages 22 committees that advise the agency on a wide range of issues, including developing regulations and managing research programs.

However, in fiscal year 2018, the agency didn’t follow a key step in its process for appointing 20 committee members to the Science Advisory Board (SAB) and Clean Air Scientific Advisory Committee (CASAC), the report says.

“SAB is the agency’s largest committee and CASAC is responsible for, among other things, reviewing national ambient air-quality standards,” the report noted. “In addition, when reviewing the step in EPA’s appointment process related specifically to financial disclosure reporting, we found that EPA did not consistently ensure that [special government employees] appointed to advisory committees met federal financial disclosure requirements.”

The GAO also pointed out that the number of committee members affiliated with academic institutions shrank.