Microsoft wants to build artificial general intelligence: an AI better than humans at everything 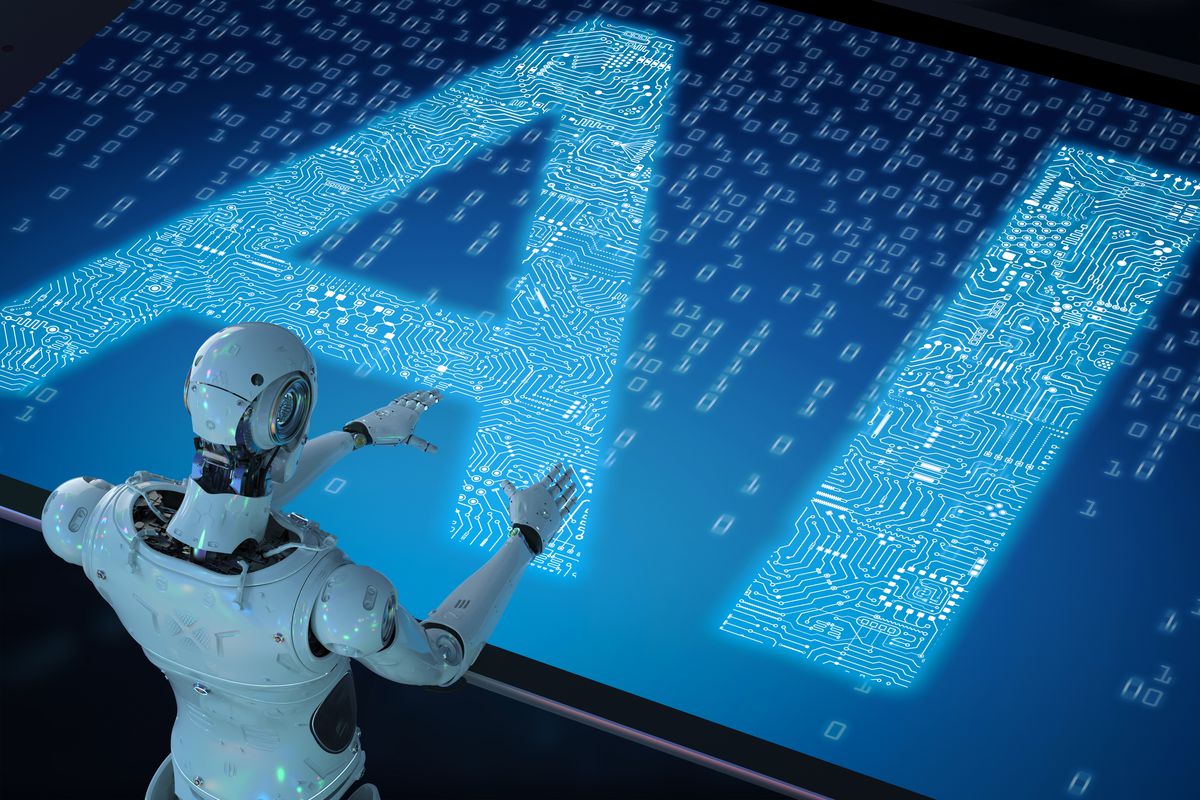 Existing AI systems beat humans at lots of narrow tasks — chess, Go, Starcraft, image generation — and they’re catching up to humans at others, like translation and news reporting. But an artificial general intelligence would be one system with the capacity to surpass us at all of those things. Enthusiasts argue that it would enable centuries of technological advances to arrive, effectively, all at once — transforming medicine, food production, green technologies, and everything else in sight.

Others warn that, if poorly designed, it could be a catastrophe for humans in a few different ways. A sufficiently advanced AI could pursue a goal that we hadn’t intended — a recipe for catastrophe. It could turn out unexpectedly impossible to correct once running. Or it could be maliciously used by a small group of people to harm others. Or it could just make the rich richer and leave the rest of humanity even further in the dust.

Getting AGI right may be one of the most important challenges ahead for humanity. Microsoft’s billion dollar investment has the potential to push the frontiers forward for AI development, but to get AGI right, investors have to be willing to prioritize safety concerns that might slow commercial development.