Can Neuroscience Understand Free Will? 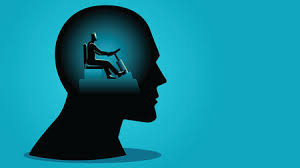 The results may not map onto “free will” as we understand it ethically—the ability to choose between right and wrong. “It remains unknown whether the network of brain regions we identify as related to free will for movements is the same as those important for moral decision-making, as prior studies have suggested important differences,” the researchers wrote. For instance, in a 2017 study, he and Darby analyzed many cases of brain lesions in various regions predisposing people to criminal behavior, and found that “these lesions all fall within a unique functionally connected brain network involved in moral decision making.”