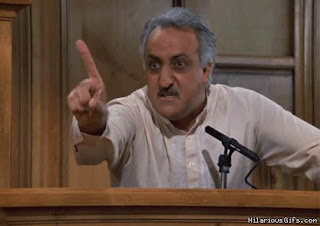 We suspect that most people would agree that grandstanding is annoying. We think that it is also morally problematic. In our view, the vast majority of moral grandstanding is bad, and, in general, one should not grandstand. We will adduce some reasons for this view shortly, but we should make a few preliminary points.

Third, although we do believe that grandstanding is typically bad and should not be done, we are not prescribing any particular social enforcement mechanisms to deal with it. Presently, our concerns are the nature of grandstanding and its moral status. It does not follow, at least in any straightforward way, that people should intervene in public moral discourse to discourage others from grandstanding, or to blame them for grandstanding.