Why it now pays for businesses to put ethics before economics 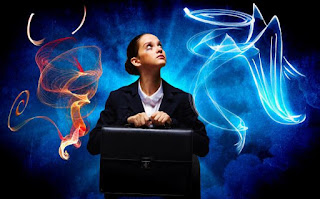 All major companies today have an ethics code or a statement of business principles. I know this because at one time my company designed such codes for many FTSE companies. And all of these codes enshrine a commitment to moral standards. And these standards are often higher than those required by law.

When the boards of companies agree to these principles they largely do so because they believe in them – at the time. However, time moves on. People move on. The business changes. Along the way, company people forget.

So how can you tell if a business still believes in its stated principles? Actually, it is very simple. When an ethical problem, such as Mossmorran, happens, look to see who turns up to answer concerns. If it is a public relations man or woman, the company has lost the plot. By contrast, if it is the executive who runs the business, then the company is likely still in close touch with its ethical standards.

Economics and ethics can be seen as a spectrum. Ethics is at one side of the spectrum and economics at the other. Few organisations, or individuals for that matter, can operate on purely ethical lines alone, and few operate on solely economic considerations. Most organisations can be placed somewhere along this spectrum.

So, if a business uses public relations to shield top management from a problem, it occupies a position closer to economics than to ethics. On the other hand, where corporate executives face their critics directly, then the company would be located nearer to ethics.