Most Americans don’t believe they need God to be good: poll 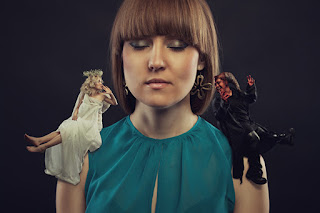 While 70% of Americans still believe that religion is either “somewhat important” or “very important” in their lives, more than half (54%) of Americans said they believe God is “not necessary to be moral or have good values.”

Meanwhile, 44% of American respondents said they believe God is necessary to “be moral and have good values.”

Respondents on the ideological right were found to be significantly more likely to say it is necessary to believe in God to be a moral person and have good values compared to those on the political left in 15 of the 34 countries surveyed.

The largest gap between the ideological right and left exists in the United States.

While only 24% of American respondents who identified themselves as leaning more to the left politically said it is necessary to believe in God to be moral and have good values, 37% of centrists agreed.

But when it comes to respondents who lean to the right politically, more than twice the percentage of those on the left (63%) agreed that it is necessary to believe in God to be moral and have good values.