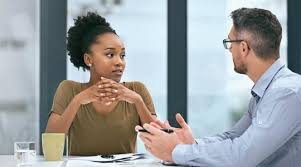 In this paper, we investigate the communicative dimensions of explanation, revealing some of the rich and subtle inferences people draw from them. We find that people are able to infer additional information from a causal explanation beyond what was explicitly communicated, such as causal structure and normality of the causes.  Our studies show that people make these inferences in part by appeal to what they themselves would judge reasonable to say across different possible scenarios. The overall pattern of judgments and inferences brings us closer to a full understanding of how causal explanations function inhuman discourse and behavior, while also raising new questions concerning the prominent role of norms in causal judgment and the function of causal explanation more broadly.

Editor's Note: This research has significant implications for psychotherapy.