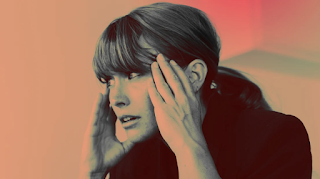 Your job really might kill you: A new study directly correlates on-the-job stress with death.

Researchers at Indiana University’s Kelley School of Business followed 3,148 Wisconsinites for 20 years and found heavy workload and lack of autonomy to correlate strongly with poor mental health and the big D: death. The study is titled “This Job Is (Literally) Killing Me.”

“When job demands are greater than the control afforded by the job or an individual’s ability to deal with those demands, there is a deterioration of their mental health and, accordingly, an increased likelihood of death,” says lead author Erik Gonzalez-Mulé, assistant professor of organizational behavior and human resources. “We found that work stressors are more likely to cause depression and death as a result of jobs in which workers have little control.”