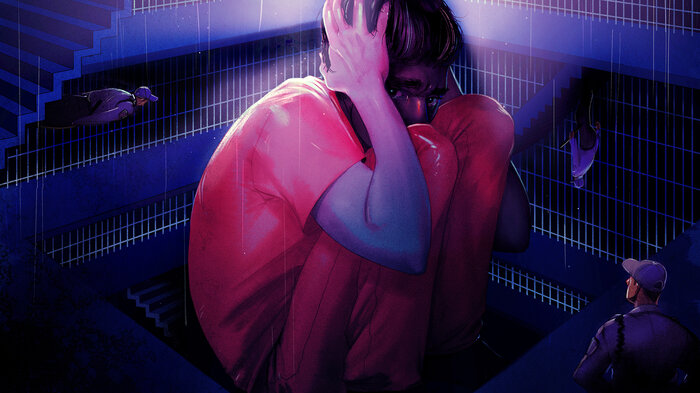 It's a culmination of decades of policies affecting those with a mental illness. Many of the nation's asylums and hospitals were closed over the past 60-plus years — some horrific places that needed to be shuttered, others emptied to cut costs.

The idea was that they'd be replaced with community-based mental health care and supportive services. That didn't happen. Ensuing decades saw tougher sentencing under aggressive "war on drugs and crime" policies as well as cuts to subsidized housing and mental health. It all created a perfect storm of failed policies driving more of the mentally ill into the nation's jails and prisons.

Many were left to fend for themselves. Substance abuse and homelessness sometimes followed, as did encounters with police, who often are called first to help deal with the effects of or related to mental crises.

It has put the jails in an awkward position. Today the three biggest mental health centers in America are jails: LA County, Cook County, Ill. (Chicago) and New York City's Rikers Island jail. Without the support needed, conditions have created new asylums, advocates say, that can resemble the very places they vowed to shut down.

"Local jails and prisons have become the de facto mental health institutions," says Elizabeth Hancq, director of research at the Treatment Advocacy Center, a national nonprofit that works to eliminate barriers to treatment for people with severe mental illness. "It's really a humanitarian crisis that if you suffer from a severe mental illness in this country, you almost need to commit a crime in order to get into the system."