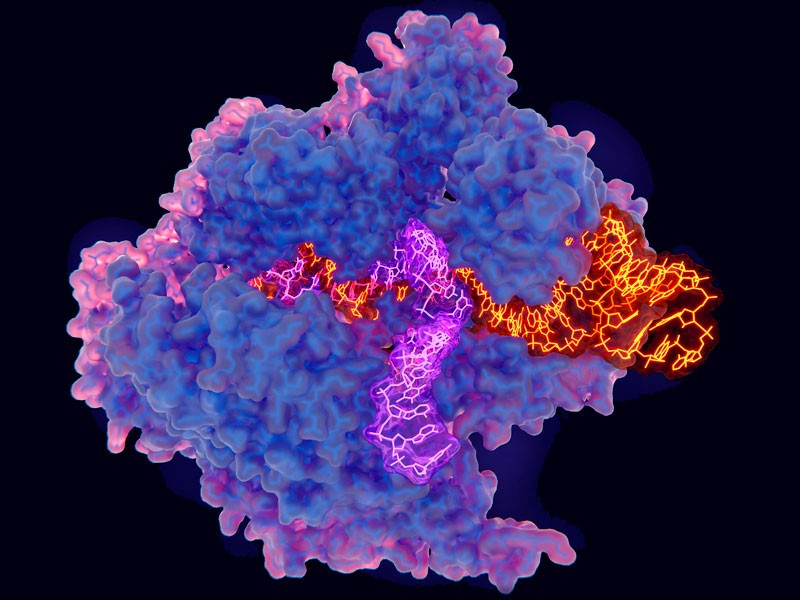 For all the ease with which the wildly popular CRISPR–Cas9 gene-editing tool alters genomes, it’s still somewhat clunky and prone to errors and unintended effects. Now, a recently developed alternative offers greater control over genome edits — an advance that could be particularly important for developing gene therapies.

The alternative method, called prime editing, improves the chances that researchers will end up with only the edits they want, instead of a mix of changes that they can’t predict. The tool, described in a study published on 21 October in Nature1, also reduces the ‘off-target’ effects that are a key challenge for some applications of the standard CRISPR–Cas9 system. That could make prime-editing-based gene therapies safer for use in people.

The tool also seems capable of making a wider variety of edits, which might one day allow it to be used to treat the many genetic diseases that have so far stymied gene-editors. David Liu, a chemical biologist at the Broad Institute of MIT and Harvard in Cambridge, Massachusetts and lead study author, estimates that prime editing might help researchers tackle nearly 90% of the more than 75,000 disease-associated DNA variants listed in ClinVar, a public database developed by the US National Institutes of Health.

The specificity of the changes that this latest tool is capable of could also make it easier for researchers to develop models of disease in the laboratory, or to study the function of specific genes, says Liu.