Why a computer will never be truly conscious 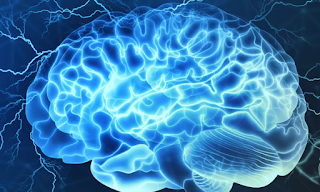 Living organisms store experiences in their brains by adapting neural connections in an active process between the subject and the environment. By contrast, a computer records data in short-term and long-term memory blocks. That difference means the brain’s information handling must also be different from how computers work.

The mind actively explores the environment to find elements that guide the performance of one action or another. Perception is not directly related to the sensory data: A person can identify a table from many different angles, without having to consciously interpret the data and then ask its memory if that pattern could be created by alternate views of an item identified some time earlier.

Another perspective on this is that the most mundane memory tasks are associated with multiple areas of the brain – some of which are quite large. Skill learning and expertise involve reorganization and physical changes, such as changing the strengths of connections between neurons. Those transformations cannot be replicated fully in a computer with a fixed architecture.