Is Moral Relativism Really a Problem? 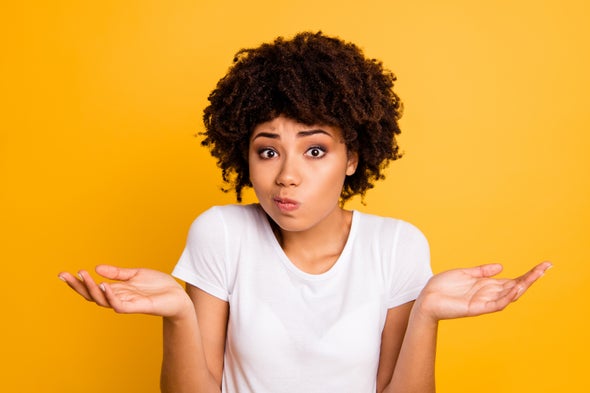 Warnings against moral relativism are most often based on theoretical speculation. Critics consider the view’s nature and add certain assumptions about human psychology. Then they infer how being a relativist might affect a person’s behavior. For example, for a relativist, even actions such as murder or rape can never be really or absolutely wrong; they are only wrong to the extent that the relativist or most members of his or her culture believe them to be so.

One may therefore worry that relativists are less motivated to refrain from murdering and raping than people who regard these actions as objectively wrong. While this scenario may sound plausible, however, it is important to note that relativism’s effects can only ultimately be determined by relevant studies.

So far, scientific investigations do not support the suspicion that moral relativism is problematic. True, there are two studies that do suggest such a conclusion. In one of them, participants were led to think about morality in either relativist or objectivist terms. It turned out that subjects in the relativist condition were more likely to cheat in a lottery and to state that they would be willing to steal than those in the objectivist condition. In the other study, participants who had been exposed to relativist ideas were less likely to donate to charity than those who had been exposed to objectivist ones.

That said, there is also evidence that associates moral relativism with positive behaviors. In one of her earlier studies, Wright and her colleagues informed their participants that another person disagreed with one of their moral judgments. Then the researchers measured the subjects’ degree of tolerance for this person’s divergent moral view. For example, participants were asked how willing they would be to interact with the person, how willing they would be to help him or her and how comfortable they generally were with another individual denying one of their moral judgments. It turned out that subjects with relativist leanings were more tolerant toward the disagreeing person than those who had tended toward objectivism.