Lon Fuller and the Moral Value of the Rule of Law 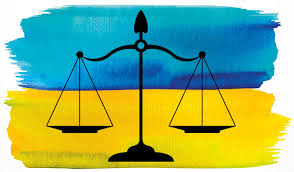