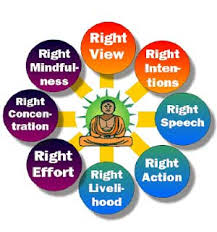 “Ethics” was not developed as a separate branch of philosophy in Buddhist traditions until the modern period, though Buddhist philosophers have always been concerned with the moral significance of thoughts, emotions, intentions, actions, virtues, and precepts. Their most penetrating forms of moral reflection have been developed within disciplines of practice aimed at achieving freedom and peace. This Element first offers a brief overview of Buddhist thought and modern scholarly approaches to its diverse forms of moral reflection. It then explores two of the most prominent philosophers from the main strands of the Indian Buddhist tradition – Buddhaghosa and Śāntideva – in a comparative fashion.