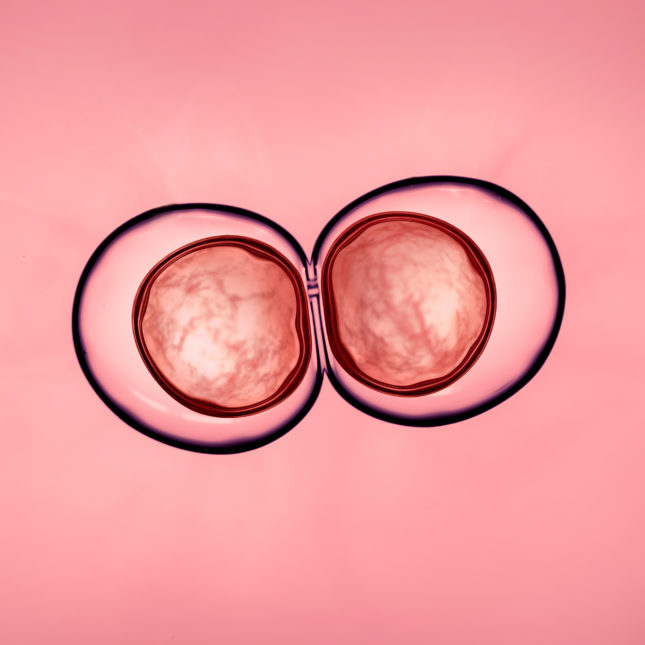 A congressional committee is expected to vote on Tuesday to drop a ban on altering the genomes of human embryos intended for pregnancies, which could open the door to creating babies with genetic material from three people or with genomes that have been modified in a way that would be inherited by their descendants, as China’s “CRISPR babies” were.

The prohibition on modifying the DNA of embryos for reproduction (as opposed to doing so in basic research that stops short of pregnancies) has been attached to bills that fund the Food and Drug Administration since December 2015. But last month, a House appropriations subcommittee approved a version of an FDA spending bill without the amendment, or rider — amid worldwide condemnation of the CRISPR babies experiment last year and calls by leading scientists for a global moratorium on creating gene-edited babies.

“People don’t appreciate that this is the only piece of legislation in the United States that stands between us and genetically engineered children,” said science historian J. Benjamin Hurlbut of Arizona State University, who supports a “global observatory” to track uses of CRISPR, the powerful genome-editing technology.